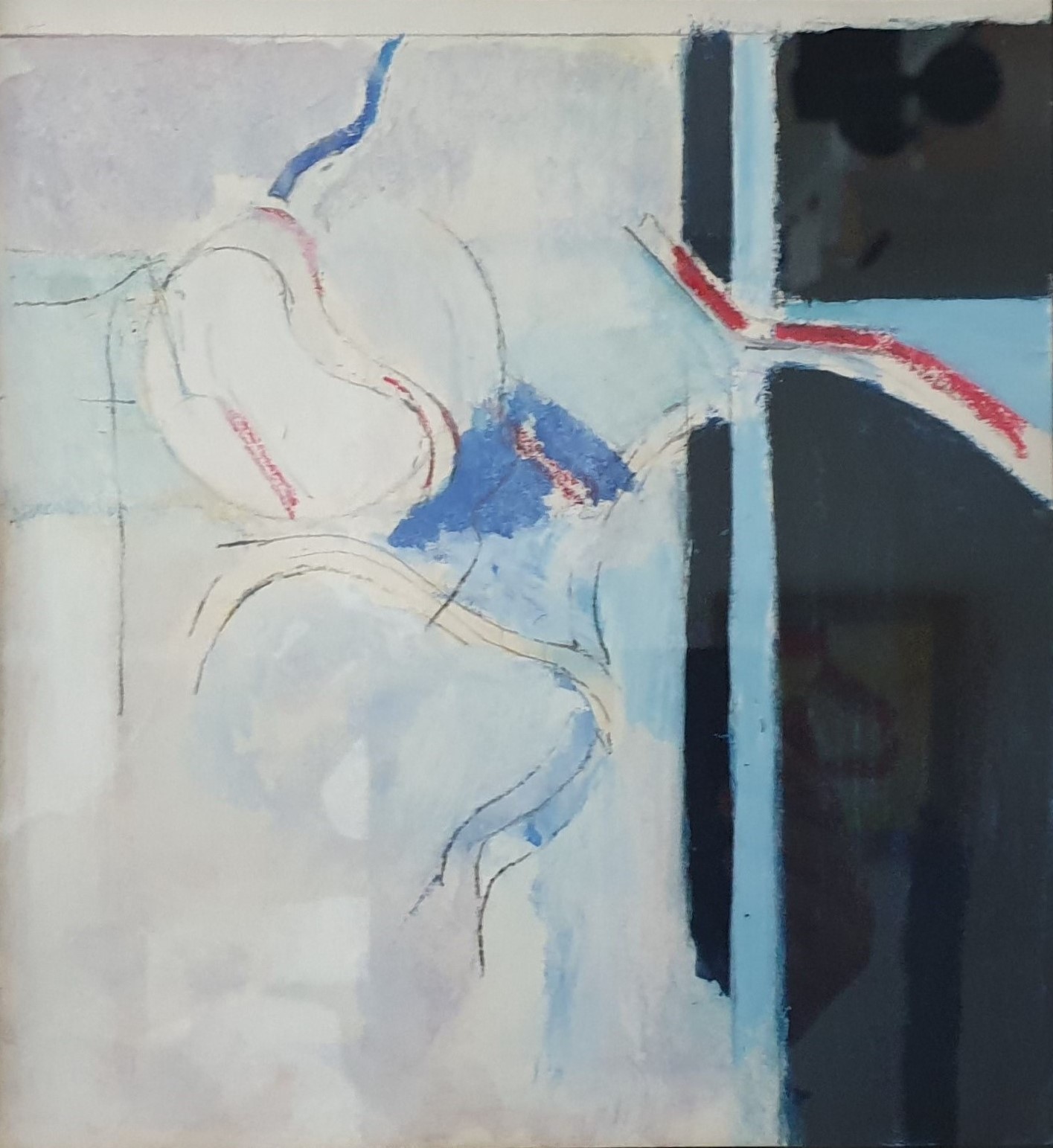 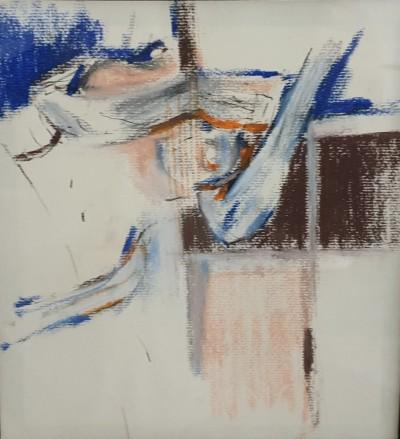 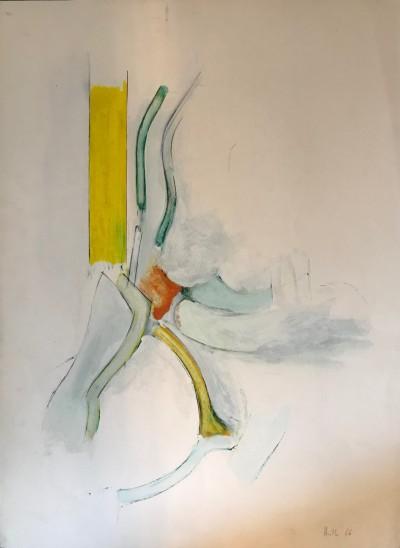 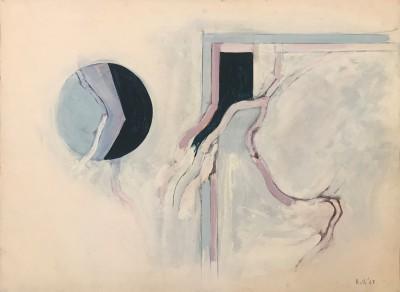 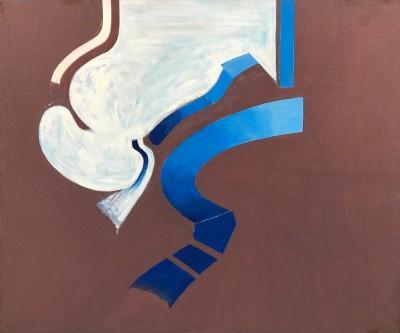 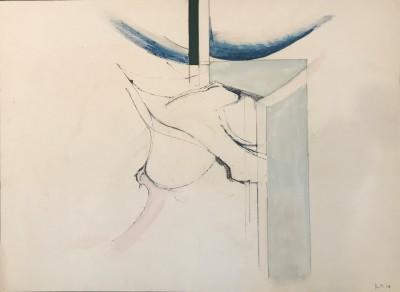 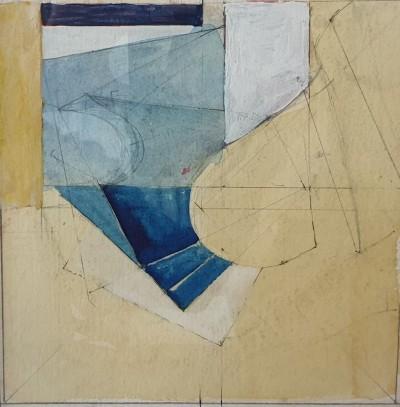 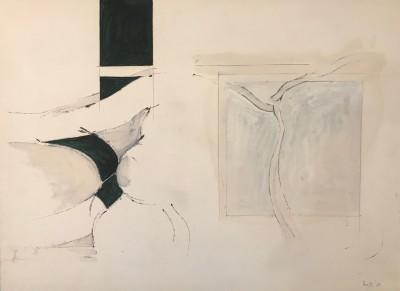 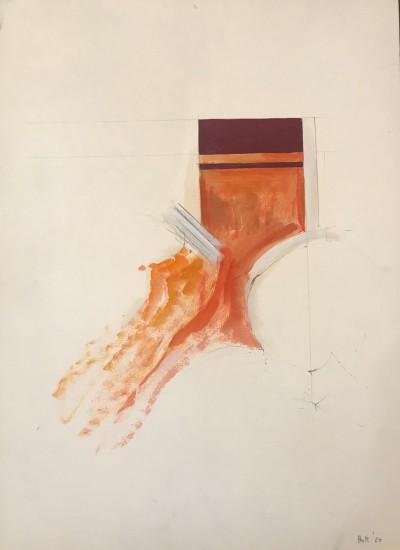 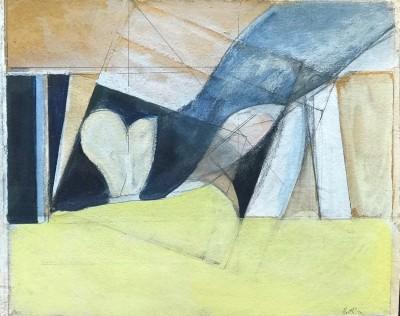 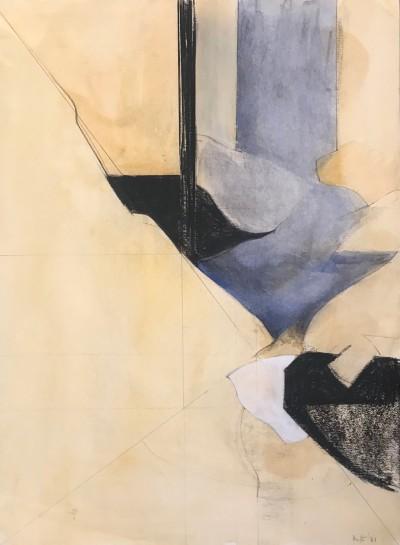 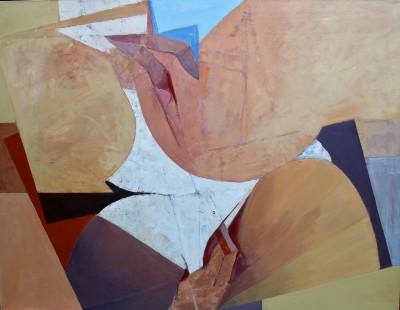 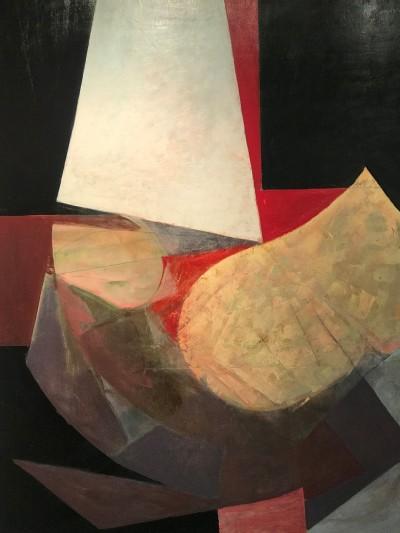 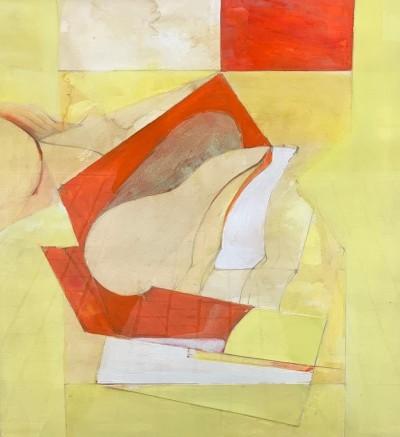 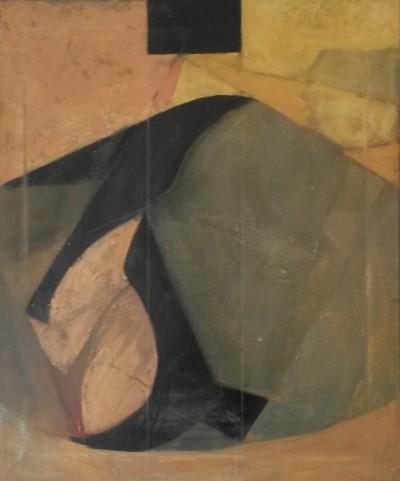 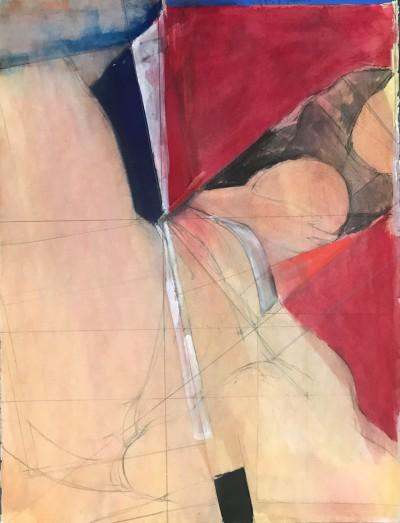 Adrian Heath is a 20th century British abstract and semi-abstract painter.
Adrian Heath’s great gifts as an abstract painter were consistently reinforced and guided by the idealism felt and shared by an entire generation of post-war abstract artists working in England.

Born in Burma, he studied art under Stanhope Forbed at Newlyn in 1938 followed by the Slade School, London in 1939 and 1945-47 under Schwabe.
His friends and sometimes colleagues in shared exhibitions included Adrian Hill, Victor Pasmore, Malcolm Hughes, William Scott, Peter Lanyon, Patrick Heron and Terry Frost, all exploring different kinds of abstract imagery in varying ways but all united by a subconscious hope, inherited from the pre-war precepts of Ben Nicholson and Barbara Hepworth, that the purposes of art were not to record the more gross aspects of life but to feed experience, visual and social, into a transcendental and idealistically pure abstract vision which might help to make a better world. Heath retained always in his work that sense of idealism, of imagery purged of dross or any merely descriptive detail, but fleshed out in terms of light, colour, richly varied textures, and taut, precisely balanced structure.

Heath's contribution to post-war British art was distinguished not only through the example of his own painting but also manifest in a good deal of hard practical work on behalf of his fellow artists. He helped to organise the first post-war show of abstract art at the AIA gallery in 1951 and published an essay on Abstract Art: its origin and meaning in 1953. He was chairman of the political idealist AIA (Artists International Association) from 1954 to 1964 and served on the Arts Council's advisory art panel from 1964 to 1967.

His first solo exhibition was held at the Museé de Beaux-Arts, Carcassonne in 1948, and from 1953 he showed at the Redfern Gallery, London.