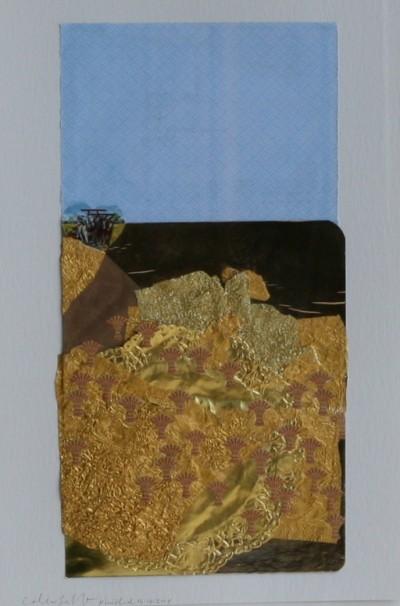 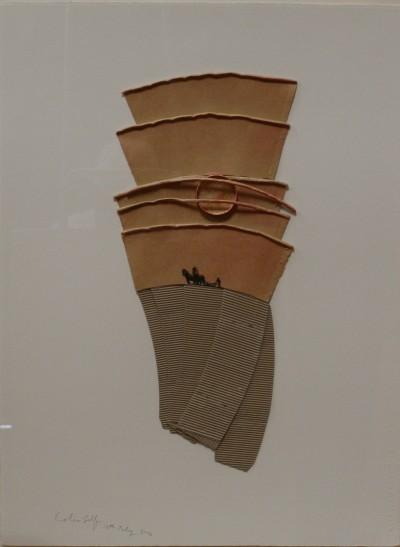 Colin Self came to prominence with the Pop art scene of the 1960s. He is now recognised as an important and innovative artist with some 76 pieces in the Tate Collection.

Born in Norwich, Colin Self attended the Slade School, London (1961 to 1963) where he met David Hockney and Peter Blake, who began to collect his work. By 1964 he was showing at the cutting edge Robert Fraser Gallery, London and by 1968 was producing technically groundbreaking prints with Editions Alecto. However, his engagement with Cold War politics and the nuclear threat gave his work a sinister mood and political edge that was distinct from the mainstream of Pop art.

Colin Self returned to live in Norwich in 1965. He looked to the Norwich landscape school and to the native poet John Clare for models of production more congenial to him than the London-based market-led scene.

In 1986, the ICA in London mounted a solo exhibition of Colin Self's work, named by the artist 'Colin Self's Colin Selfs', in imitation of the recent blockbuster 'Picasso's Picassos'.

In 1995, the Tate, London displayed its extensive holdings of the artist's work as a solo exhibition.

In 2004, Colin Self's stature was evident in the important pieces selected for Tate's Art of the 60s exhibition.