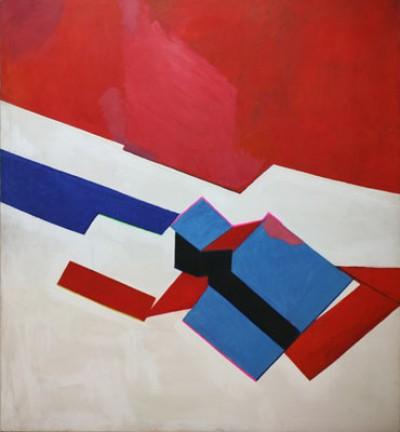 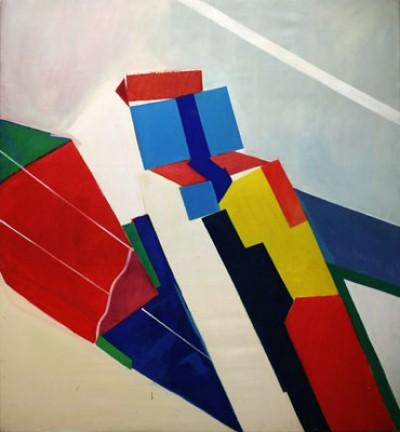 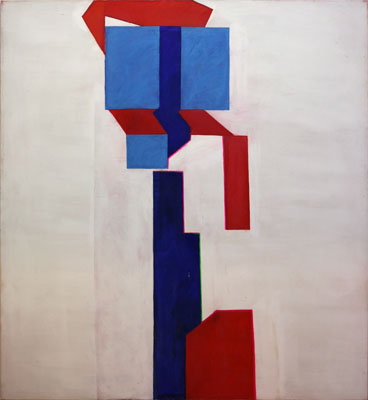 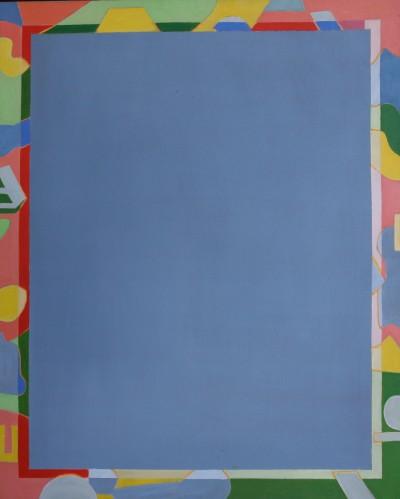 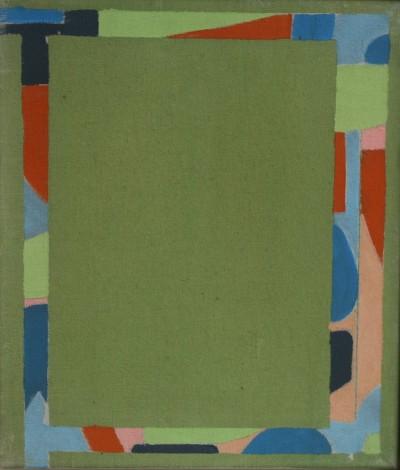 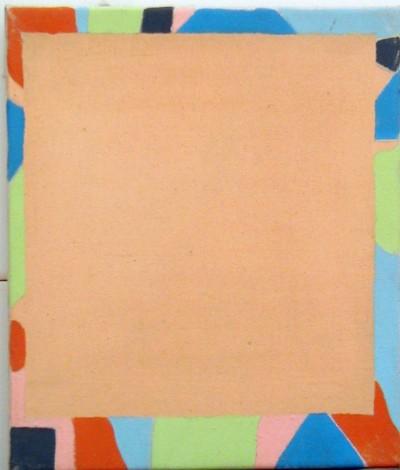 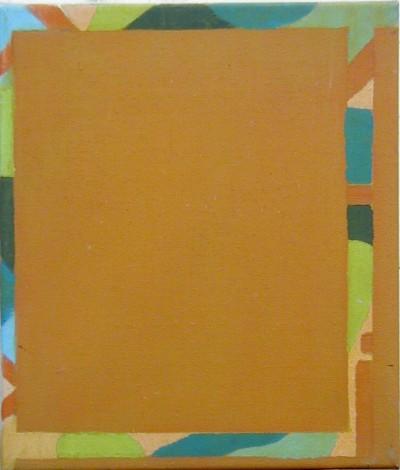 Gary Wragg, born in 1946, first attended the High Wycombe School of Art before moving to London. There he studied at Camberwell School of Arts and Crafts, where he won a Rotary Travelling Prize to Florence and Rome as well as the Lord Carron Prize awarded by Bryan Robertson. He continued post-graduate painting at the Slade School of Fine Art and won a Boise Travelling Scholarship to USA and Mexico, which he took in 1972. He also received an Arts Council grant in 1975 and a London Arts Association grant in 1978.

Gary Wragg’s trips to America, first to New York and Provincetown to visit Jack Tworkov, between 1971 and 1974, and the time he spent in Springs, East Hampton with Willem de Kooning in 1985, were highly significant in his artistic development.

In his work Gary Wragg explores from what he calls his ‘treasure chest’, a traditional lineage of Poussin, Titian, Rubens, Goya, Delacroix, Cézanne, Bonnard, Matisse, Pollock and de Kooning.

Since the late seventies, Gary Wragg’s love for painting has integrated with his passion for the Chinese martial art of Tai Chi Chuan. Wragg has found that the gestures and controlled movements of the discipline have formed a parallel in the painting and his work has subsequently evolved from the vocabulary and legacy of Abstract Expressionism to his investigation of energy painting.