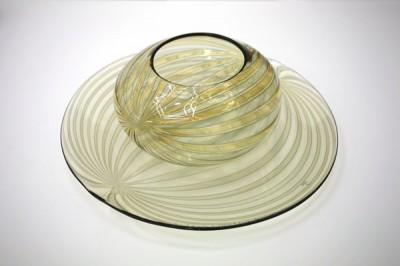 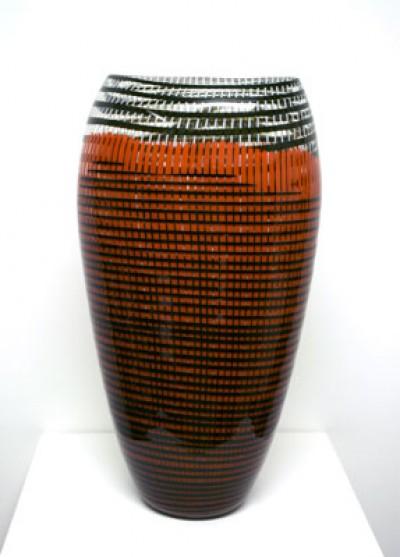 Lino Tagliapietra is widely recognized as one of the world's premier artists working in glass. Dale Chihuly has referred to him as "perhaps the world's greatest living glassblower" and many connoisseurs of contemporary glass art would agree.

Lino was born in Murano, Italy. At the age of 12, he began his apprenticeship with Archimede Seguso and by the age of 21, he had earned the title of the maestro. Over the next 25 years, Lino worked in association with several of the best known Muranese glass factories.

In 1979, the Italian glass maestro came to the United States to teach at Pilchuck School in Seattle, thus beginning a long history of sharing his centuries-old technical knowledge with American glass artists. In the 1980's Lino was best known for the collaborative work he did with several American artists, including Dale Chihuly and Dan Bailey. But in the 1990s, although he continued to teach and collaborate widely in the U.S., Lino began to be widely recognized for his own unique works of art.

Today, Lino Tagliapietra has established himself as one of the greatest glass artists of all time. His works are in the collections of many major glass museums throughout the world and are sought after avidly by collectors of glass art.