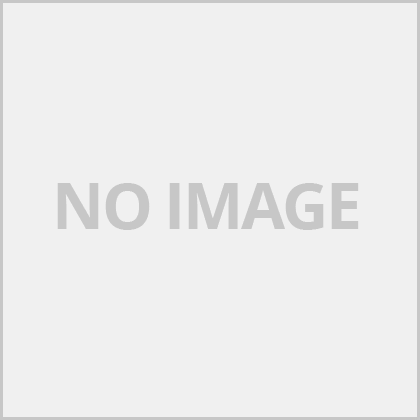 Paul Feiler was born in Frankfurt, Germany and came to England in 1933.

From 1936-39 he attended the Slade School of Arts, London  before being sent to Canada for internment. This was relatively brief, and he returned to teach at Radley and Eastbourne College, and then at the West of England College of Art from 1946.

His first visit in Cornwall was to St Ives in 1949, and from that time associated himself with artist friends there, moving slowly from representational art to greater abstraction in his work.He worked in the Trewarveneth studio that once belonged to Stanhope Forbes in Newlyn.

From 1960-75 Feiler was Head of Painting at the College, and instituted a system whereby art students would spend a two-week field trip amongst artists in St Ives, in order for them to begin to understand the realities of the life as a creative practitioner.

In 1968 he received an Arts Council Award. His system of field trips for students continued until his retirement in 1975.

Paul Feiler was married twice. First he was married first to the landscape painter June Miles. His second marriage was to the abstract painter Catherine Armitage.